I have built a monument more lasting than bronze, higher than the pyramids’ regal structures, that no consuming rain, nor wild north wind can destroy…

Read It And Win!

Leader Balks at Signing Record, but Finally Yields, Saying ‘the Cops Are My Pals.’

The three schoolboy-bootblacks of Jamaica, Queens, who have confessed they murdered a man last Saturday with a revolver stolen from a police station were fingerprinted yesterday at police headquarters in Jamaica.

Jamaica Magistrate to Decide Whether They Should Be Held for the Grand Jury.

Three boys stole a uniform. Frank sold the hat and coat for 25 cents. Frank kept 15 cents and gave Julius 10 cents. How much money was left for Libson?

The golden rule is that there are no golden rules. After all, we’re not savages.

If you make 10,000 regulations you destroy all respect for the law.

The three schoolboy-bootblacks of Jamaica, Queens, who have confessed they murdered a man last Saturday with a revolver stolen from a police station were fingerprinted yesterday at police headquarters in Jamaica.

They maintained their indifference toward the charges against them, and Frank Domato, 13 years old, who fired the fatal shot, continued to evince the mannerisms of an adult tough.

Julius Damato, 11 years old, who is Frank’s brother, and Libson Lawrence, 13, son of a Negro minister, exhibited a childish interest in the fingerprinting process and seemed delighted that their prints came out clearly.

Frank submitted quietly to the printing, but balked when he was told to sign the fingerprint record.

Captain Henry Flattery, head of the 103d Detective District, and Detective Edward Masterson convinced the boy that he was not incriminating himself in any way by signing the fingerprint sheet.

“I guess the cops are my pals,” Frank said, finally, and wrote his signature. The other boys wrote their names without hesitation.

“How do you boys like it down at the Children’s Society?” Detective Masterson asked.

Frank and Julius thought it was “all right” but Libson’s brow furrowed.

“There’s one thing down there I don’t like,” he said. “Some of them kids down there started to call me Chocolate and I don’t go for that.”
“Oh, that’s all right,” the detective said “No harm in that.”

It isn’t all right,” Libson insisted. “If they don’t quit somebody is gonna get hurt, even if I have to start a riot.”

The boys will be arraigned this morning before Magistrate Thomas F. Doyle for the homicide hearing. If the court should decide that the police have a prima facie case the boys would be held for the grand jury.

The affidavit accuse them of the murder of William Walsh, 36, whom they killed in a hold-up at Ninety-fourth Avenue and 150th Street in Jamaica. They have been held without bail on that charge. They also were held for juvenile delinquency for theft of the police revolver.

Before the boys were returned to the children’s shelter Frank seemed to drop his adult pose.

“You know, Captain,” he said to Captain Flattery, “I’m kind of sorry this all happened. But I guess it’s all done now, and can’t be helped.”

“We’ve been pretty good,” said Frank, “but we did something else, once.”

“Well–Julius and me were up to the Town Hall on Memorial Day and we saw a man park a car on Jamaica Avenue, near Washington Street. We looked in the car and he had an American Legion uniform. We took the uniform home and then we sold the hat and coat for 25 cents. I took 15 cents and gave Julius 10 cents and we tore the pants up and made shoe-shine rags out of them.”

Captain Flattery asked the boys if they attended church. Frank and Julius said they always went to church until their mother died in August, 1933.

“Sure, Captain,” said Libson, “I go to church on account of I like to hear my dad preach. He talks good. You ought to go down there and hear him.”

CONTRIBUTORS TO THIS ARTICLE 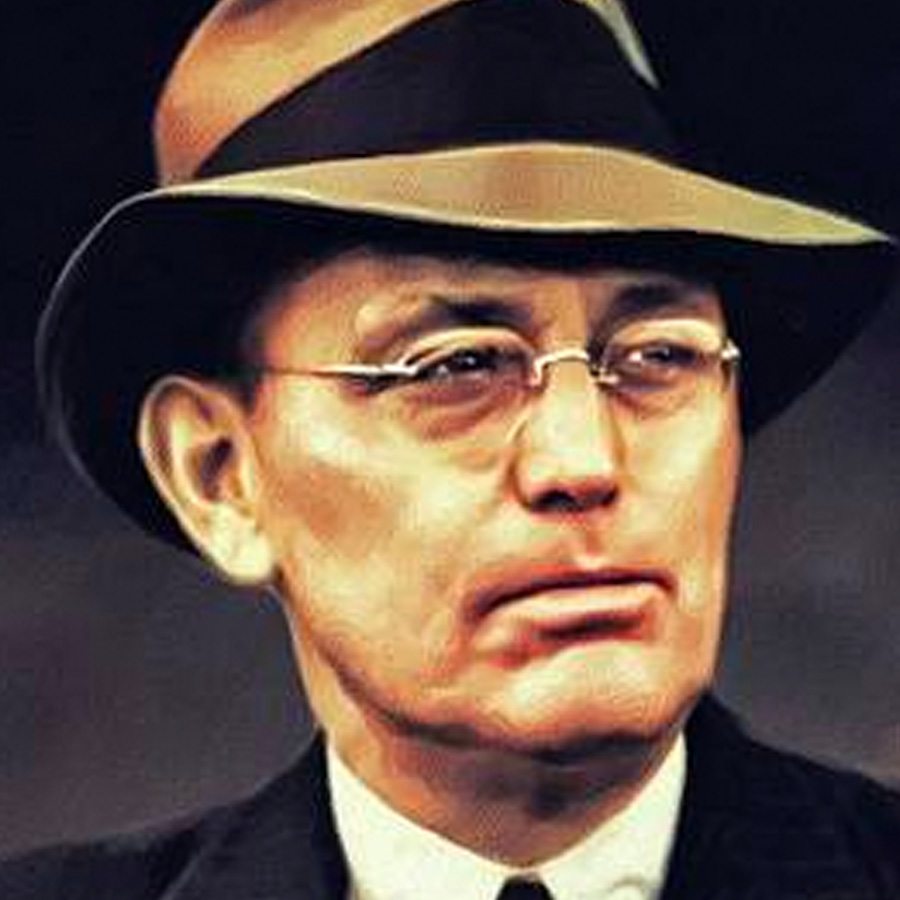 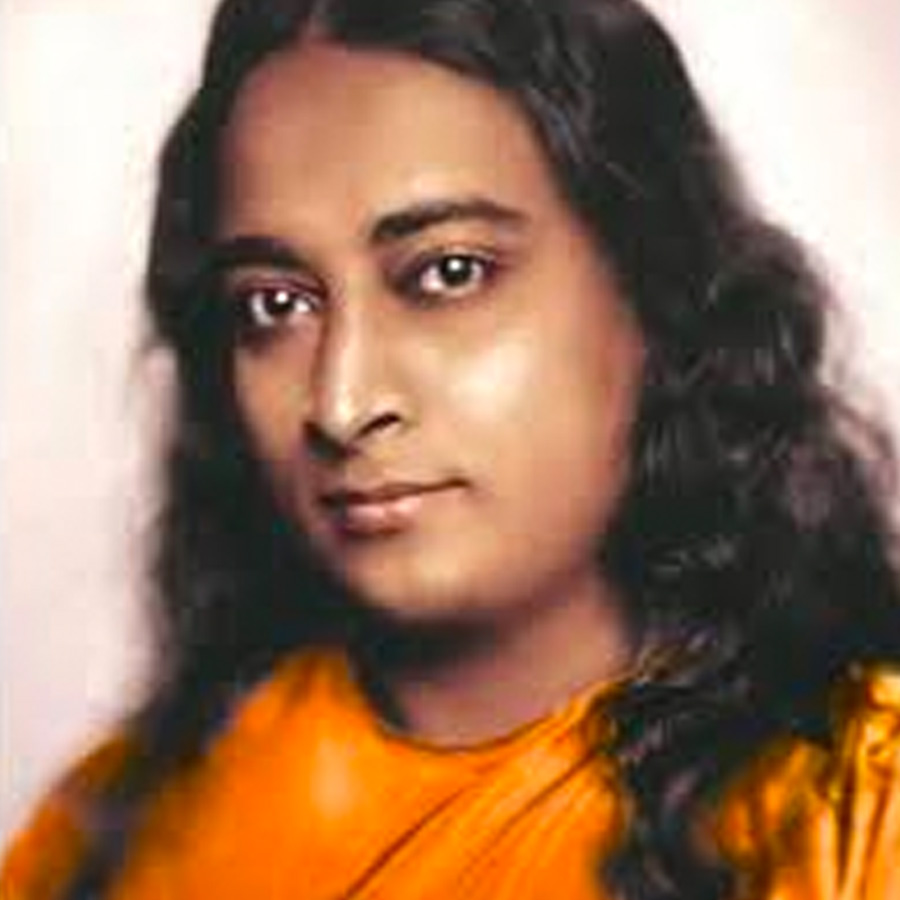 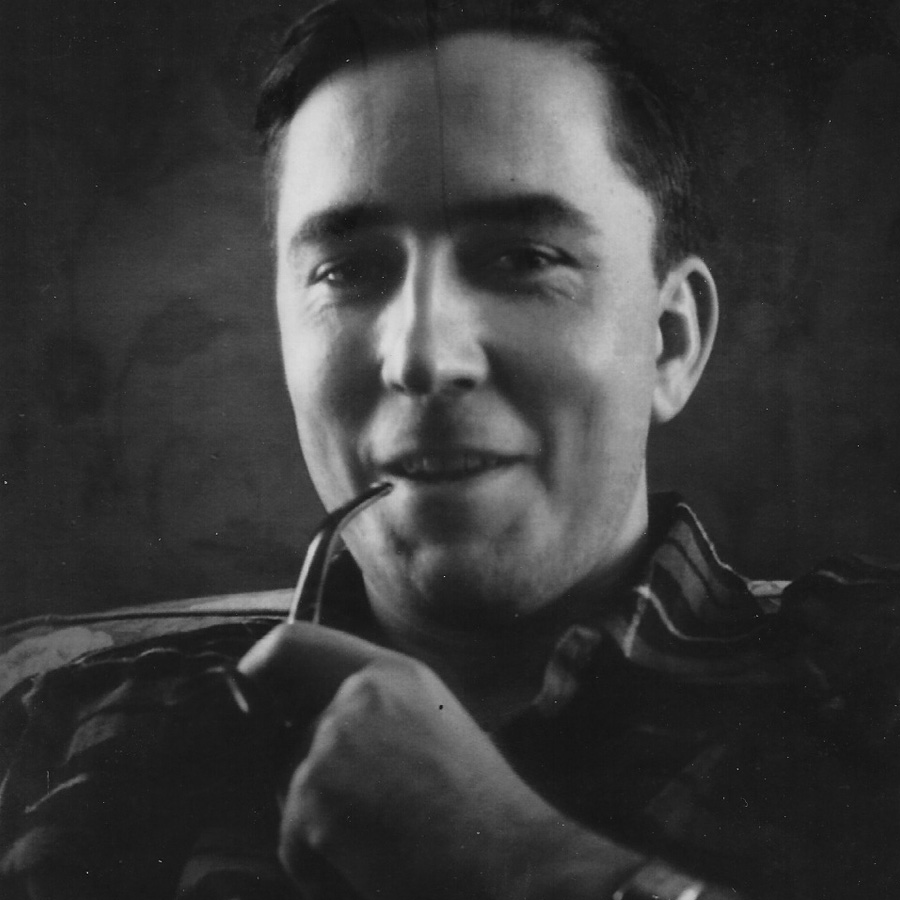 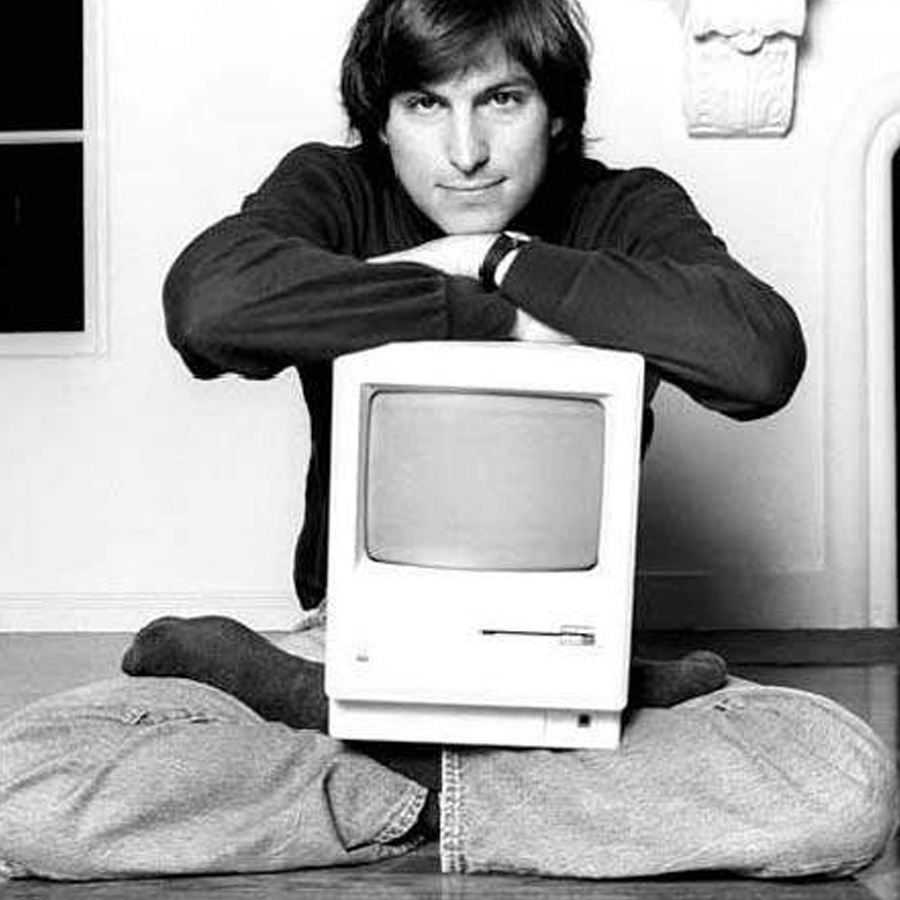